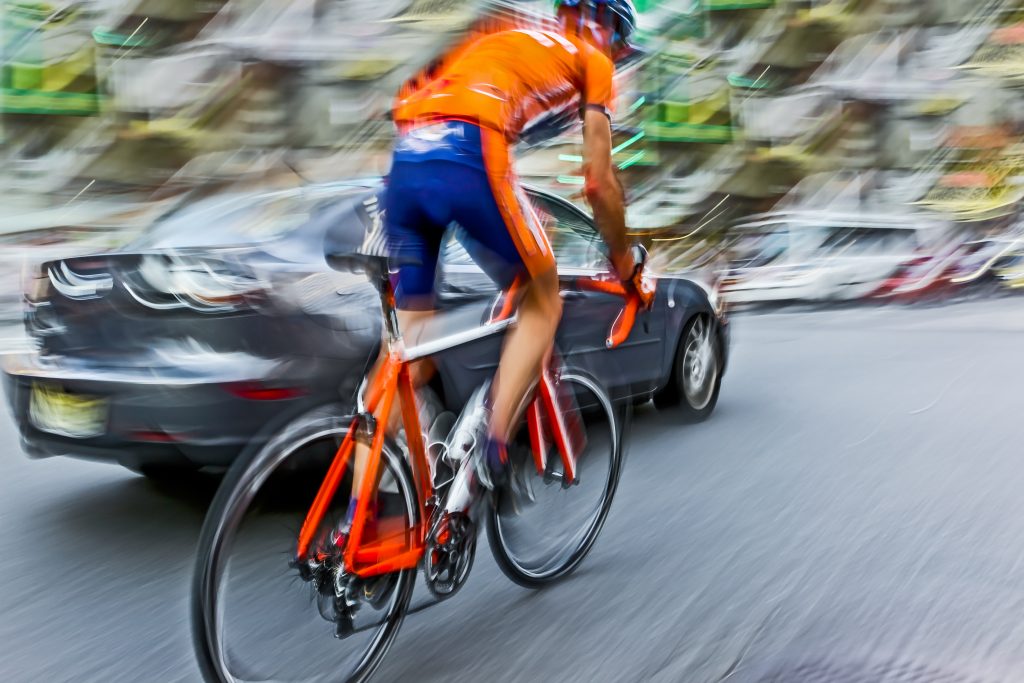 Will you fall victim to this unfair cycling fine?

It’s something that thousands of cyclists all over Australia do every day. It generally goes ignored.

But for Victorian cyclist, Laurie Duncan, it was costly.

Mr Duncan was slapped with a $152 fine for passing on the left of a stationery vehicle in Melbourne’s CBD earlier this year.

Mr Duncan said the car was stationery at a busy intersection in the CBD (the corner of Swanston Street and Flinders Lane). He said that the vehicle’s left-turn indicator was on, but the vehicle was stationery waiting for a pedestrians to traverse/cross in front of it. Mr Duncan alleges that it was unsafe to pass the vehicle on the right.

Pursuant to the Victoria’s Road Safety Road Rules 2009 (regulation 141 (2)), the “rider of a bicycle must not ride past, or overtake, to the left of a vehicle that is turning left and is giving a left change of direction signal”. There is an equivalent road rule in similar terms which applies to Queensland cyclists.

It was not disputed that the vehicle had it’s left indicator engaged – the issue was whether the stationary car was in the process of turning left within the meaning of the regulation. Mr Duncan was of the view that it ‘turning left’, as it was stationery at the time he passed it.

Ultimately, the matter turned on the Magistrate’s interpretation of the meaning of ‘turning’. On one view of it, turning is a process involving a series of actions, and when one of those actions stops, the vehicle is no longer in the act of turning. Unfortunately for Mr Duncan, the Magistrate did not interpret the regulation in this way.

The Magistrate upheld Mr Duncan’s fine, finding that he had passed to the left of a vehicle which that was turning left.

“Road rules are designed to ensure the safety of all road users, including cyclists. It seems that even though Mr Duncan thought he was cycling safely and operating within the rules, interpretation worked against him,” CycleLaw solicitor Emily Billiau said.

“It is possible that Queensland police officers may apply a similar road rule strictly here in Queensland, which could see many cyclists face fines. It is something Queensland cyclists need to be alert to.”