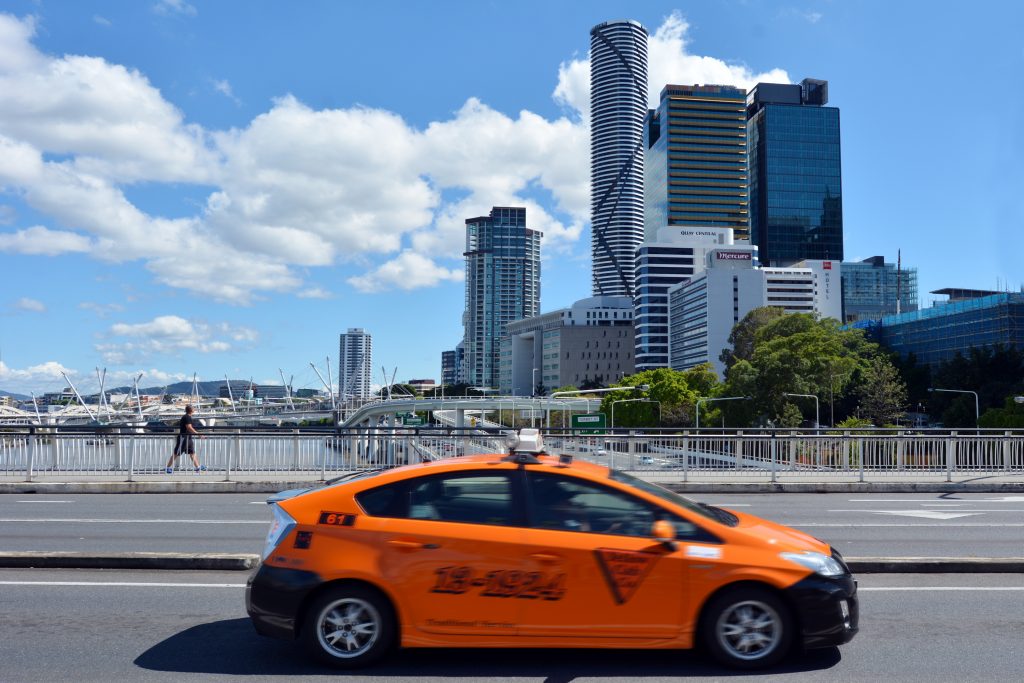 Land v Dhaliwhal & Anor is a 2012 decision out of the Supreme Court of Queensland.

In this matter the Plaintiff was awarded $380,000.00 in damages after colliding with a taxi and sustaining injury.

The Plaintiff cyclist had been cycling along Airport Drive, Eagle Farm, at the head of a group of cyclists who were training together. The Cyclists were riding on the part of the roadway adjacent to the left hand shoulder of the road, when a taxi, driven by the First Defendant, suddenly and without any warning veered into the lane directly in front of the Plaintiff and stopped almost immediately in front of where the Plaintiff was cycling.

Unable to avoid the taxi, the Plaintiff collided with the rear of the vehicle and sustained personal injuries, including a back injury and an aggravation injury to the knee.

Unfortunately, the Plaintiff’s injuries significantly restricted his ability to return to his pre-accident employment as the owner-manager of a Brisbane bicycle store and his ability to cycle. The Plaintiff was forced to hire additional staff to assist with the daily operation of the business and to allow him to attempt to recover from his injuries. Ultimately however, the Plaintiff was forced to sell his business and pursue a lighter and more manageable venture – he subsequently established another small business as a bicycle fitter which allowed him more freedom to change posture and work limited hours.

The Defendants, although admitting liability, alleged over the course of the claim that the Plaintiff was contributory negligent – that is, that he contributed to the incident and the injuries he sustained therein. Ultimately however, the Defendants conceded this point in their closing submissions at the trial and the Court escaped making a ruling on this particular point. The Court found in favour of the Plaintiff cyclist and awarded $380,000 by way of damages.