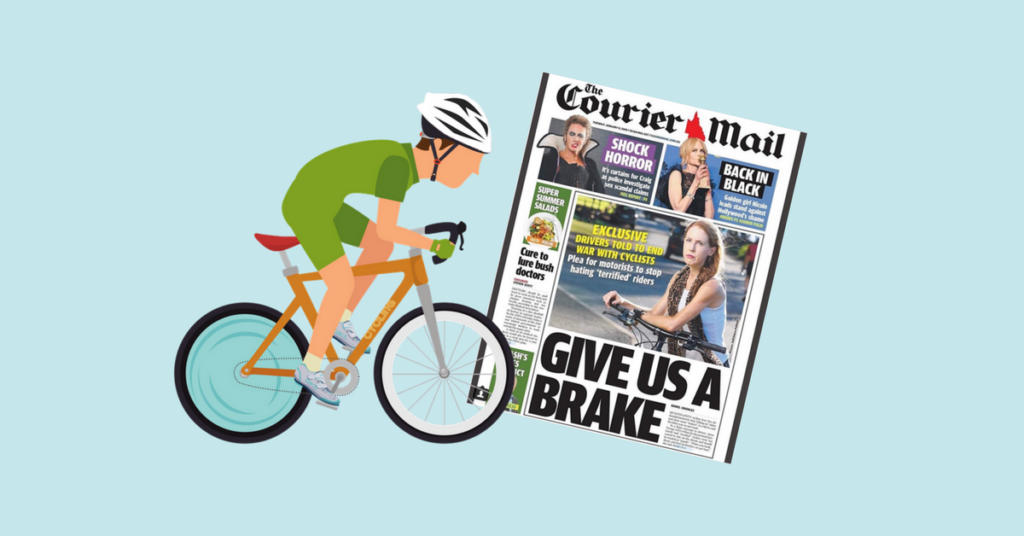 Cyclists have a right to be on our roads

We, just like Bicycle Queensland, are pleading with Queenslanders to make our roads safer.

The recent and hotly debated discussions around road user responsibility have given us an opportunity to bring to light the issues facing cyclists on the road. All road users (including cyclists) have a mutual obligation to others on road.

With that said, we wish to remind motorists that failing to give cyclists safe passage is illegal.  Whether you are approaching them from behind, attempting to get around them or turning directly in front of them, they require at least 1 metre of space.

Too many people have died on Queensland roads and there are too many accidents where cyclists have suffered injury or damage to their property.

The damage goes beyond collisions, stories of near misses are frequently told by our clients. These incidents can cause significant mental harm to cyclist too.

It is the reality that often these injuries are a result of a lack of care by motorists.

It is not just motorists that present a risk to cyclists safety. Other road users such as local councils or road authorities, who fail to repair known defects in roads, and pedestrians, who have no awareness of their own safety, place cyclists at a greater risk of harm.

Cycle Law is here to support cyclists exercising their legal entitlements by enforcing the laws created to protect them and their property from harm.

Cycle Law urges all road users to think of the consequences of their failure to exercise a duty of care to cyclists. After all, they are people too.

To read more on this story or on Bicycle Queensland’s campaign, read the Facebook post here or the article published by the Courier Mail here. 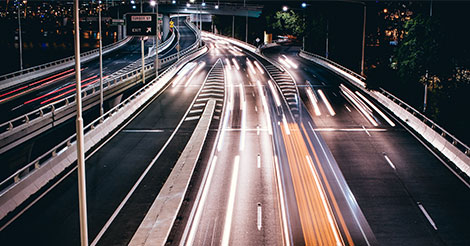 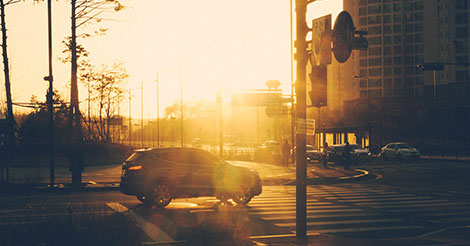 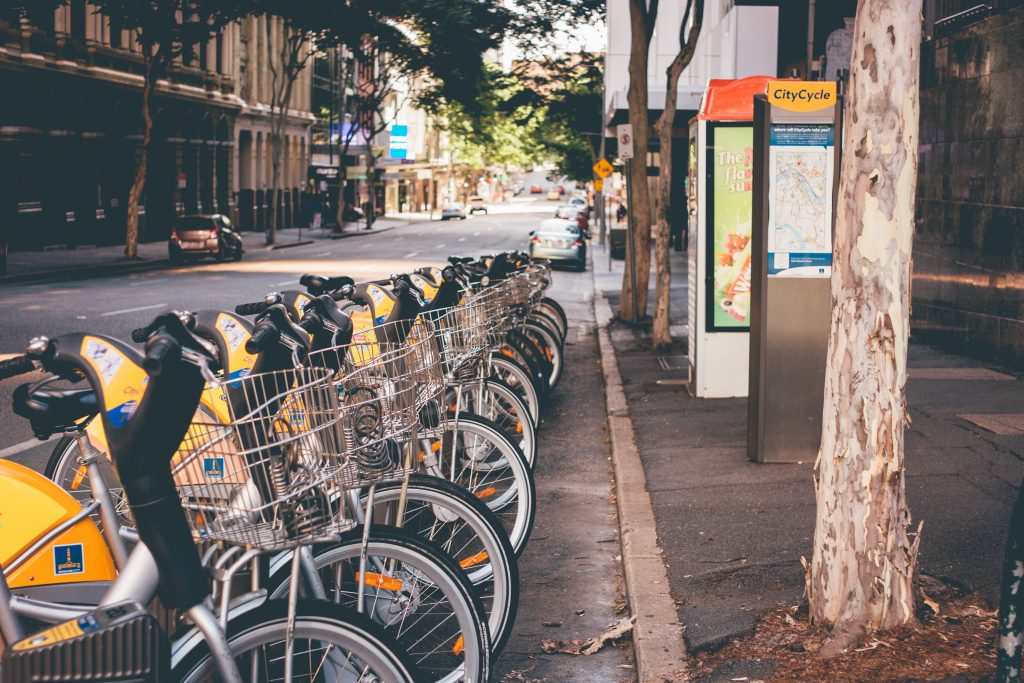 5 simple but easily overlooked Road Rules that could cost you

Riding a bicycle whilst not sitting astride the rider’s seat and facing forward can also attract a fine of $121. Similarly, improperly carrying passengers on a bicycle can result in a fine.

Cyclists have the right to cycle on pathways and shared footpaths. However, failing to keep left, riding on the pedestrian side of a separated footpath, or failing to give way to a pedestrian on a shared path are all breaches of the Queensland Road Rules.

Cyclists are entitled to ride on the road. Be mindful though that unreasonably obstructing the path of the driver or following another vehicle too closely may result in a fine.

Failing to keep at least one hand on the handlebars at all times can earn you a substantial fine.

In order to legally ride on the road your bicycle must have at least one working brake and be fitted with a bell horn or similar warning device. When riding at night or in hazardous weather conditions you must display lights and reflectors on your bicycle that sufficiently warn other road users of your presence. Failure to do so is a breach of the Queensland Road Rules and could result in a fine.