"Fortunately for cyclists you can force a police investigation into the actions of dangerous drivers.  Just follow a simple civil law process."

We can all agree that a 'near miss' on the roads can be terrifying.

Imagine the cyclist's level of frustration when they take he video footage to the local police station only to hear one of these excuses:-

3 points that trigger an investigation

​Traffic incidents and crashes may be reported to Qld Police in a number of circumstances. For example:-

The cyclist does not have to report the incident if points 2 and 3 above are not applicable.

But let's say that points 2 and 3 are on the table.

Officers receiving reports of traffic incidents involving  psychological trauma are to ensure that the incident is recorded and investigated in accordance with their Operational Procedures Manual.

“It is a fact of law that police are obliged to investigate certain types of road incidents.

You cannot be turned away.

You do not have to accept their reasoning or excuses.

This is the law.

Remember our laws apply to law enforcers too.

let's all work together to make the roads safer.

Reporting an incident to a police should not be an intimidating experience.  You should not feel as if you are the offender.  If you are worried you won't be taken seriously run your story past me (by clicking on the orange button below) before you go to the police station.

What steps do cyclists need to take?

So, if you are  traumatised by an incident and intend to make a claim against the driver, you are required by law to ensure a police officer is notified of the incident.

For best results we suggest  giving the investigating officer a completed ‘Report of traffic incident to police’ form. Click here for the form.

Once you have the form it's a pretty straight forward process:

1. fill out the form

2. take it to the police station

3. speak to the officer in charge of the station who will

4. assign the notice/form to an investigating officer

What steps do the police need to take?

Officers directed to investigate an incident such as a 'near miss' that causes trauma should: 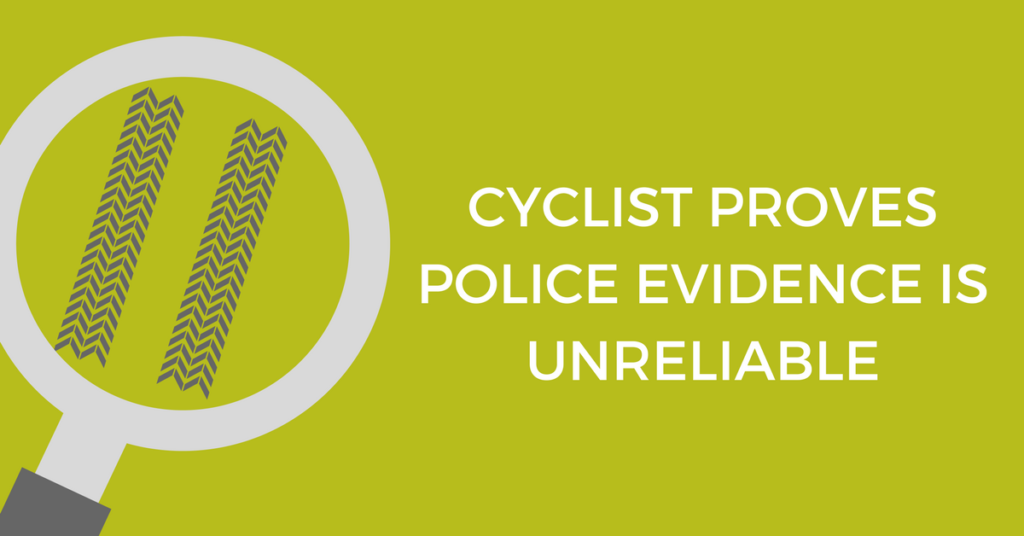