Tom was cycling along a main Brisbane road with his mate. As a professional athlete, he had taken this route many times before. However, on this particular day, Tom struck an uneven section of the road and was thrown from his bicycle.

Tom injured his spine and pelvis, and the bitumen left his skin torn and bruised.

From a distance, the deformity in the road was hard to see. But it clearly posed a risk of serious injury to cyclists.

Tom had to give up the sport he loves so dearly, as well as the sponsorships and prize money that came with his success. Instead, he had to focus on a rehab program and get a desk job. 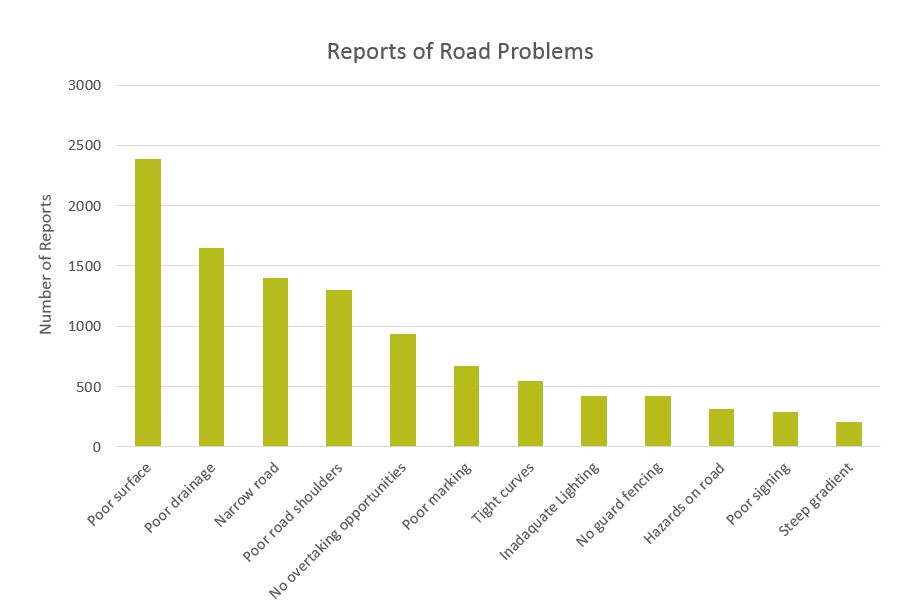 Tom now suffers through persistent tightness and pain at work. He may not be able to put in the hours he needs to to get promoted. He will probably also require commercial assistance in future. Tom’s life has been changed because of this accident.

We argued that the local Council knew about the problem with the road. There was evidence to show the Council had meant to have the roadway fixed months before Tom’s accident.

Importantly, Council tried to argue that Tom had been cycling at speed. Tom’s mate was able to back up Tom’s claim that he was only travelling at about 35km/hr.

After some negotiations, Tom settled his claim outside Court. Council paid $150,000.00 in damages. Don't read this unless...

You are wondering how the Courts calculate compensation, download this free 'Economic Loss Worksheet'. Discover the simple calculations that will estimate the value of any compensation claim in 10 minutes.

This was a great outcome for Tom. It meant that he did not need to go through a lengthy trial.

The amount was calculated by reference to the impact the injuries will have on his future earnings and the care he will require, amongst other things. It is important to note that each unique set of circumstances will have a different outcome.

For Tom, although he had to give up his dream of cycling for Australia, the compensation he received meant he was able to get on with his life as soon as possible. Tom has now found a new career he loves.

However, claims like Tom’s are difficult to run. Local Councils have a limited amount of funds, and cannot be expected to keep every road in tip-top condition at all times. Instead, Council’s prioritise the roads that need fixing. To win a trial like this, you would need to prove that Council knew or ought to have known about the issue, and had the funds to fix it.

It is also important to collect evidence from the day of the accident.

There are four pieces of evidence that are vital for proving the Council is at fault:

This is especially important if no one saw what happened. If Tom’s matter had gone to trial, strava data of his trip that day would have been vital.

Tom’s claim shows that it is possible to get a good outcome for cyclists unlucky enough to strike a pothole, shove or uneven road surface and sustain an injury.  If this happens to you, it is important that you gather as much evidence as you can from the scene.


IF YOU HAVE MORE QUESTIONS, GIVE US A CALL.