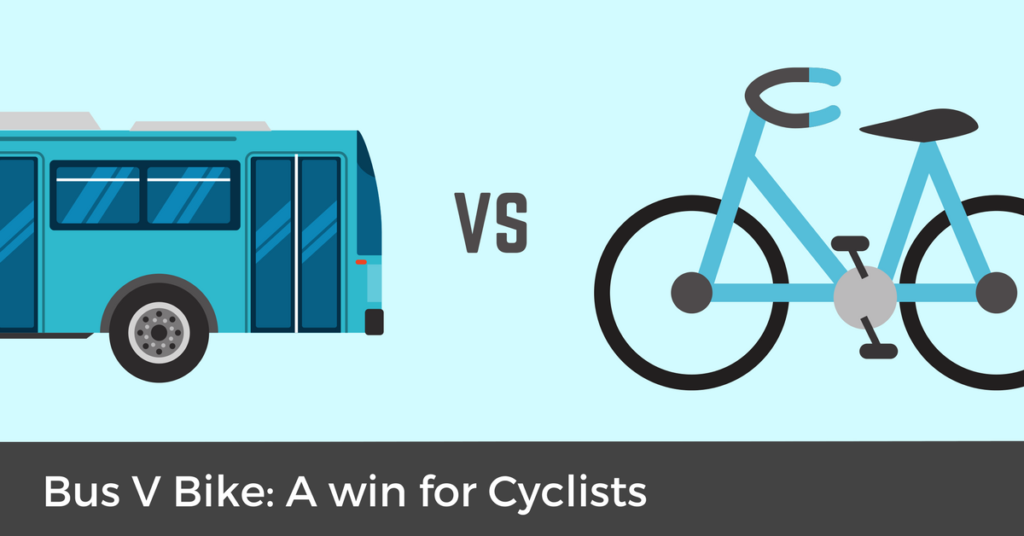 On 31 January 2014, Tracey Maher was cycling along a dedicated cycle lane on Swords Road, Dublin, when a bus overtook her. The bus pulled up at a bus stop a little along the road, and a passenger hopped out on to the pavement in front of Ms Maher.

Ms Maher didn’t have time to stop her bicycle, but she did try to swerve around the pedestrian. This caused her to fall from her bicycle, and fracture her hand.

The cyclist decided to sue Dublin Bus and Fingal County Council. She said the bus lane should have had a ‘give way’ sign for cyclists at the bus stop. She also said that the bus driver should have seen her coming, and not allowed passengers to exit the bus until she had passed.

Dublin Bus’ position was that Fingal County Council was responsible for the incident, because the bike lane was poorly maintained.

The Council denied this argument, and said there was clear warning on the cycle lane indicating to cyclists to give way to pedestrians.

The Judge did not agree with the Council, and found that the give way sign was hard to see. However, the Judge did find Dublin Bus negligent, because the bus driver failed to see Ms Maher on her bike. CCTV footage showed that the driver did not look in the bus’s mirror before opening the doors.

The Judge awarded Ms Maher €20,000 in compensation. However, the award was reduced by €5,000 because Ms Maher should have been aware that passengers could have been stepping off the bus.

What if this happened in QLD?

If this case had occurred in Queensland, the outcome would likely have been similar. However, the outcome was entirely dependent on their being CCTV of the bus driver failing to check his mirrors before opening the bus doors.

In recent years, CCTV cameras have been installed in the majority of Brisbane City Council’s fleet of busses. However, if the accident had involved a bus in a rural town, it is likely that CCTV footage would not be available. In that instance, the outcome would depend upon whether the local council negligently failed to keep the bike paths and signs in proper order.

However, local councils across Australia are granted a certain level of protection against claims like this. This is because it is simply impossible for local councils to ensure all roads are in good condition at all times.

The Civil Liability Act 2002 provides that road authorities are not liable for accidents arising from a failure to carry out or consider road work, unless the road authority had actual knowledge of the issue which caused the accident.

This means that if you are injured in an accident which was caused by a problem with the road, you may be eligible to receive compensation for your injuries… but you must prove that the local council responsible for the road knew (or should have known) of the problem.