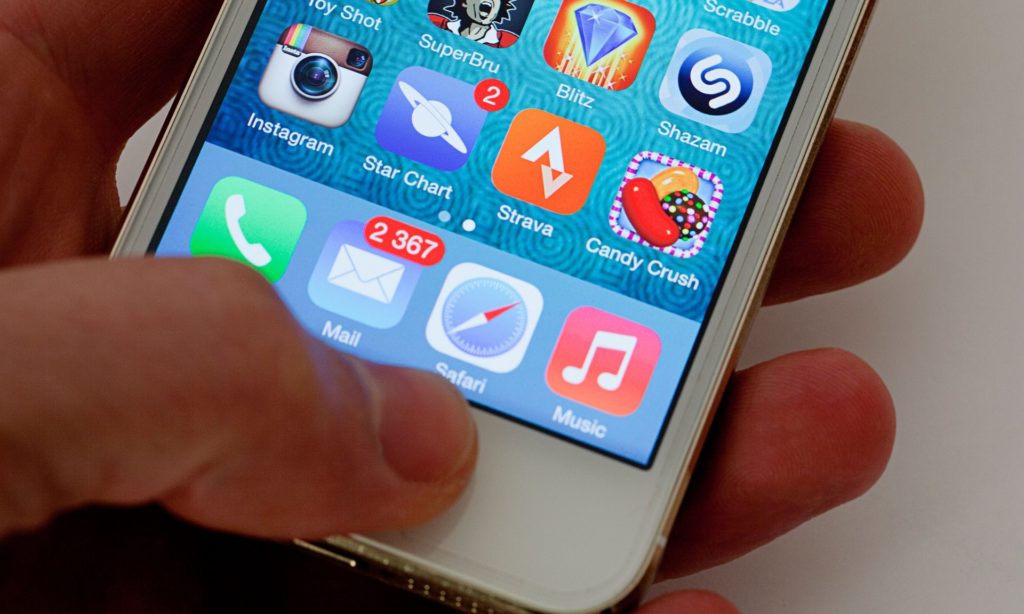 Cycling has become so popular across Queensland that the State Government are starting to utilise data from GPS enabled smartphones to plan their infrastructure.

The Palaszczuk Government has recognised the increased popularity of cycling, and has committed to investing more than $162 million into high-priority cycle infrastructure over the next four years. Over $84 million of that investment will be spent on cycle infrastructure on the state-controlled network.

At this stage, the funding is intended to go towards more than 30 cycling infrastructure projects.

A two year action plan is set to be released, followed by a ten-year proposal, with some of the funded projects to include:

The next big project, a segregated bikeway along Stanley Street from the Gabba Oval to the Goodwill Bridge stretching 1.2 kilometres, is set to begin construction in early 2017.

Earlier this year, Main Roads Minister Mark Bailey said the Government was using data from Strava (which gathers data from a smartphone’s GPS function) to track bike trends, allowing expenditure to be targeted to those areas.

“We’ve got to know where cyclists are to so that we can put expenditure where it’s most needed” he said.

“We’ve got to keep building cycle paths where they maximise the network benefits and so that people can get to places really easily, so the more off-road dedicated cycleways we get the better.”

Bailey says the aim is to maximise the benefits of the cycling network by continuing to build off-road dedicated cycleways, so that cyclists can get from place to place.