All posts by Suzanne Wootton 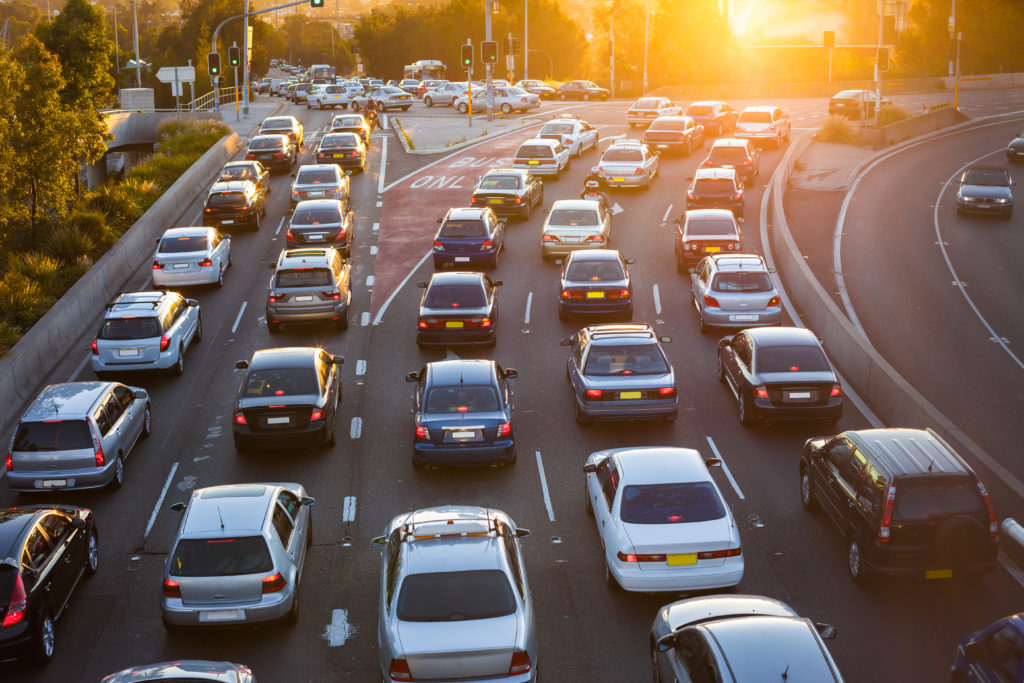 Changes to Queensland’s compulsory third party (CTP) insurance system are on the horizon, as figures show insurance companies are raking in impressive “super profits” every year.

Queensland operates a common law ‘fault’ based CTP scheme, which provides motor vehicle owners, drivers, passengers and other insured persons with an insurance policy that covers their liability for personal injury caused by, through or in connection with the use of the insured motor vehicle in incidents to which the Motor Accident Insurance Act 1994 (MAIA) applies. The CTP insurance is integrated as a compulsory condition of motor vehicle registration in Queensland.

For the injured third party, it provides access to common law rights, whereby the injured person has a right to seek monetary compensation from the person ‘at fault’ for the personal injury sustained and associated losses. As a fault based scheme it requires proof of liability, meaning the injured person must be able to establish fault (either wholly or partly) as against an owner or driver of a motor vehicle.

The scheme, worth $1.4 billion in annual premiums, is regulated by the Motor Accident and Insurance Commission (MAIC). CTP insurers set their own premium rates every quarter, within the limits set by the MAIC.

It is understood and accepted by the Regulator that insurers are entitled to expect a fair and reasonable profit for the financial risks they bear so that the market remains sustainable and competitive.

According to the MAIC, the system was designed so insurers have an 8 per cent profit “allowance” in premiums. However, independent estimates reported by the regulator show that over the last five years, insurer profit is in the range of 25 per cent to 31 per cent. The gap between the two figures is called a “super profit”.

Queensland lawyers are concerned that insurance companies are making too much profit through the CTP scheme, raking in super profits estimated to be between 3 and 4 times greater than intended by the scheme design.

However, insurers say that profitability statistics from prior years do not indicate their future CTP Scheme performance and maintain that their pricing decisions have to take into account the risk of future adverse events.

Figures show that NRMA, QBE, Allianz, and Suncorp are pocketing a 19 cent profit in each green slip dollar – more than double what the companies predicted when setting their prices.

The MAIC is currently reviewing the Queensland CTP Scheme with an aim to improve its affordability, efficiency and fairness.  The MAIC has identified the lack of price competition and strong insurer profitability as key issues.

As part of its review, the regulator has released a discussion paper and called for community and industry feedback.

In a submission to the MAIC, the Australian Lawyers Alliance said: “the biggest issue currently facing the scheme is the unsustainable profit levels of the private insurers” and encouraged the regulator to “act to adjust the operation of the scheme to bring these profits into line with community expectations.” Will you fall victim to this unfair cycling fine?

It’s something that thousands of cyclists all over Australia do every day. It generally goes ignored.

But for Victorian cyclist, Laurie Duncan, it was costly.

Mr Duncan was slapped with a $152 fine for passing on the left of a stationery vehicle in Melbourne’s CBD earlier this year.

Mr Duncan said the car was stationery at a busy intersection in the CBD (the corner of Swanston Street and Flinders Lane). He said that the vehicle’s left-turn indicator was on, but the vehicle was stationery waiting for a pedestrians to traverse/cross in front of it. Mr Duncan alleges that it was unsafe to pass the vehicle on the right.

Pursuant to the Victoria’s Road Safety Road Rules 2009 (regulation 141 (2)), the “rider of a bicycle must not ride past, or overtake, to the left of a vehicle that is turning left and is giving a left change of direction signal”. There is an equivalent road rule in similar terms which applies to Queensland cyclists.

It was not disputed that the vehicle had it’s left indicator engaged – the issue was whether the stationary car was in the process of turning left within the meaning of the regulation. Mr Duncan was of the view that it ‘turning left’, as it was stationery at the time he passed it.

Ultimately, the matter turned on the Magistrate’s interpretation of the meaning of ‘turning’. On one view of it, turning is a process involving a series of actions, and when one of those actions stops, the vehicle is no longer in the act of turning. Unfortunately for Mr Duncan, the Magistrate did not interpret the regulation in this way.

The Magistrate upheld Mr Duncan’s fine, finding that he had passed to the left of a vehicle which that was turning left.

“Road rules are designed to ensure the safety of all road users, including cyclists. It seems that even though Mr Duncan thought he was cycling safely and operating within the rules, interpretation worked against him,” CycleLaw solicitor Emily Billiau said.

“It is possible that Queensland police officers may apply a similar road rule strictly here in Queensland, which could see many cyclists face fines. It is something Queensland cyclists need to be alert to.”

Would a glow in the dark bike path make Coronation Drive safer?

Would you feel safer at night riding along a lit up blue bike path?

Poland is experimenting with glow in the dark paths in the hopes it will prevent bicycle and pedestrian accidents at night.

The bright blue path is made of a bioluminescent algae which soaks up the sun’s rays during the day and omits light at night for more than 10 hours.

We think this would drastically reduce accidents.  Cyclelaw applauds any kind of safety initiative to help our cyclists feel safe at night.

Would this bike path make you feel safer at night?

Orleigh Park,West End to under The William Jolly Bridge,South Brisbane 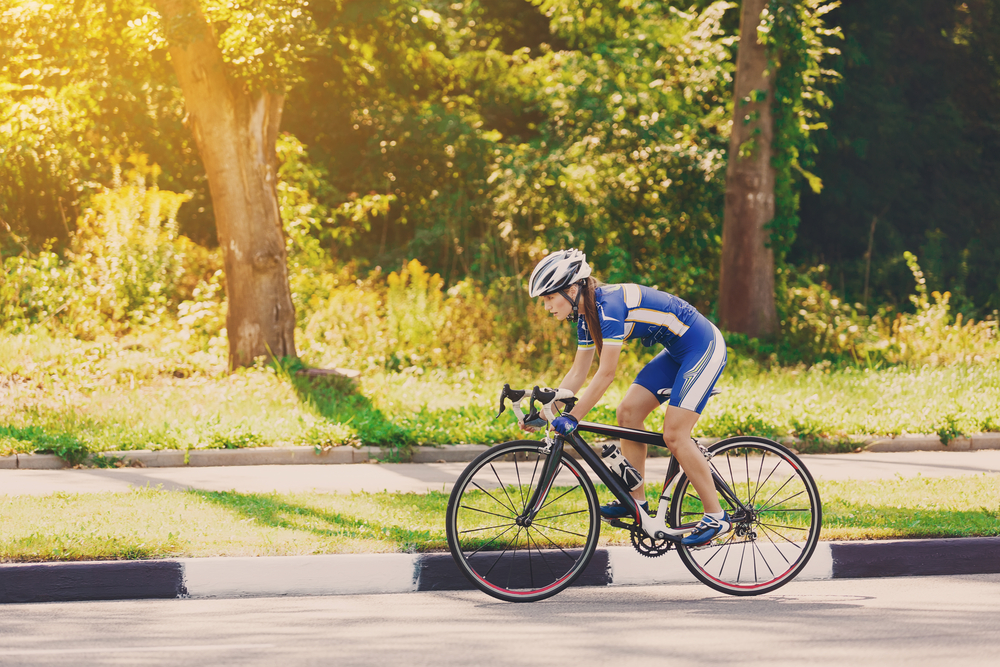 Another Needless & Tragic Loss Of Life On A Bike: Why Helmets Are Compulsory In Qld

Carmen Greenaway, a New Zealander living in London was riding home after her mother’s birthday party.

She wasn’t wearing a helmet.

Her mother, riding 100 metres behind, saw her daughter hit an uneven part of the road, catapulting her out of the saddle, her head hit the ground hard, cracking her skull. She was holding the handle bars with one hand.

Everyday people are taking massive risks without wearing a helmet, despite it being illegal and all the scientific evidence pointing to the fact that it could save your life in an incident like Carmen’s.

At Cycle Law, we provide specialised legal advice to Queensland’s cycling community through Bicycle Queensland and we continually see some terrible accident injuries but we also see how the compulsory helmet has helped save lives. Why the same legislation isn’t in place or enforced around the world is very surprising. 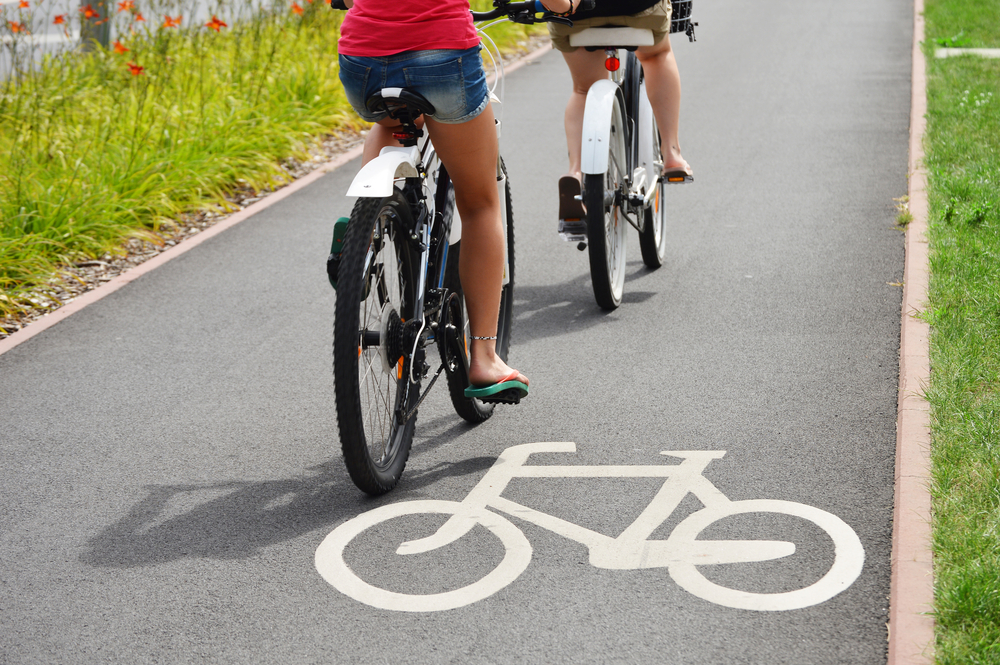 The long awaited Moreton Bay Rail Link opened recently, which included 12.6km of fresh,new shared path cycling tarmac.
The path passes through Kallangur, Murrumba Downs, Mango Hill and Rothwell with almost 40 connections branching off, making it easy to get to many locations throughout the area.

To read more about this new biking opportunity click here

It’s not often South Bank gets closed down for cyclists but that’s exactly what will happen on Sunday November 20. Organised by QSM, the Brisbane Blast will run a range of races and formats aimed at: To find out more and register for this great event, click here